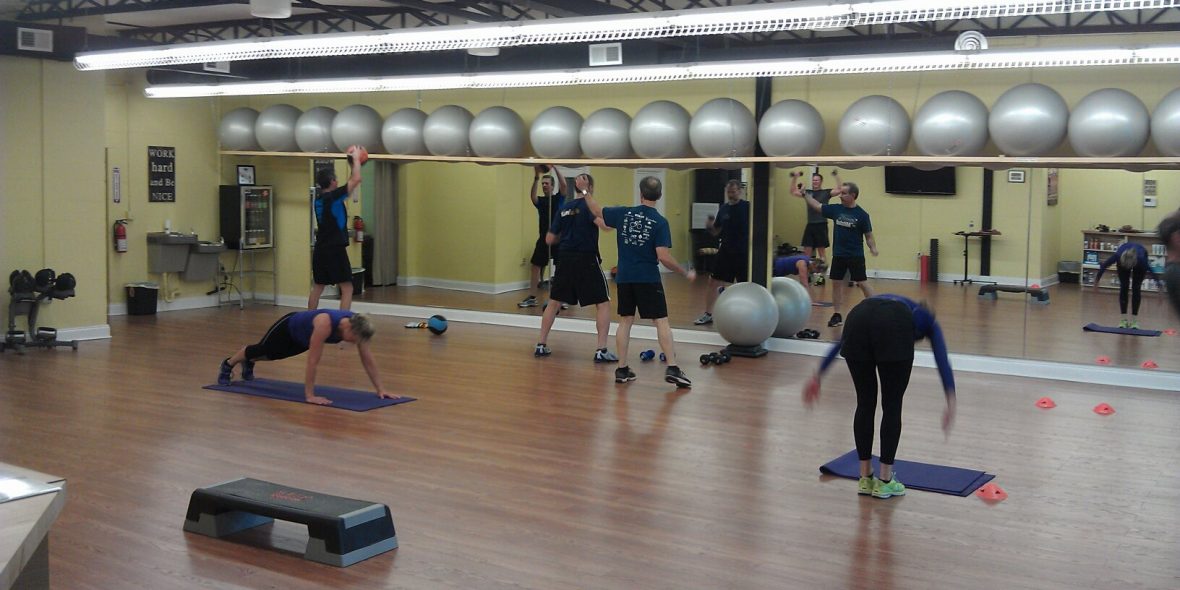 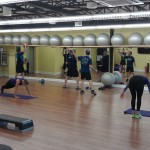 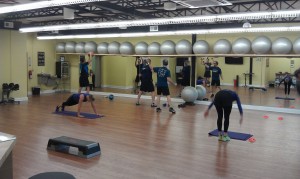 After a workout rehydration is important. However, you’d be surprised what you should and shouldn’t drink.

Not all energy drinks are made the same. Many are loaded with sugar, so take the time to read the label before you take a huge swig.

“Even if [one] consumes a sports drink,” Dr. Haemi Choi, a nutrition specialist at Loyola University in Chicago says, “it’s important that he or she continues to drink water.”

Not a surprise to many cyclists, but a recent study done by Coventry University in England found that caffeine might also help you workout longer and more intensely. So if you’re looking for a pre-workout boost grab that cup of coffee one-hour before you roll out. Not a coffee drinker? Green tea contains caffeine, which can benefit your workout and is one of the best sources of ECGD, an antioxidant that has been shown to have weight loss benefits. In a study published in the American Journal of Clinical Nutrition, it was shown that ingesting green tea extract before exercise helped men burn 17 percent more fat during a 30-minute cardio workout.

The latest buzz in hydration is drinking chocolate milk after training.

In a lab test nine cyclists rode to exhaustion and then rested for four hours. During their recovery each consumed low-fat chocolate milk, Gatorade, or the high-carbohydrate sports drink Endurox R4. Afterward, they cycled to exhaustion again.

The research team concluded that the athletes who consumed chocolate milk performed just as well or better as those who drank the other beverages. The high carb and protein content in milk make it an incredibly effective recovery drink.

This next research may be good news to many. The Telegraph reports that researchers at Granada University in Spain claim to have found that beer can help the body rehydrate better after a workout than water or Gatorade. Professor Manuel Garzon also claimed the carbonation in beer helps to quench the thirst and that its carbohydrate content can help replace lost calories.

At a press conference Professor Garzon said that the hydration effect in those who drank beer was “slightly better.”

There are many alternatives to rehydrating but water remains one of the best. The American College of Sports Medicine recommends drinking two to three cups of water two to three hours before exercise. So as you walk into Greenville Fitness and Rehabilitation make sure you’ve had water as well as bringing a bottle with you. And no – you can’t crack open a beer during HIIT class and claim you’re rehydrating… 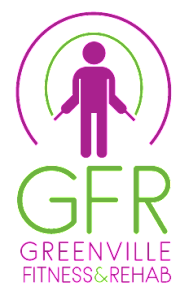 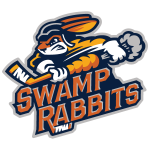 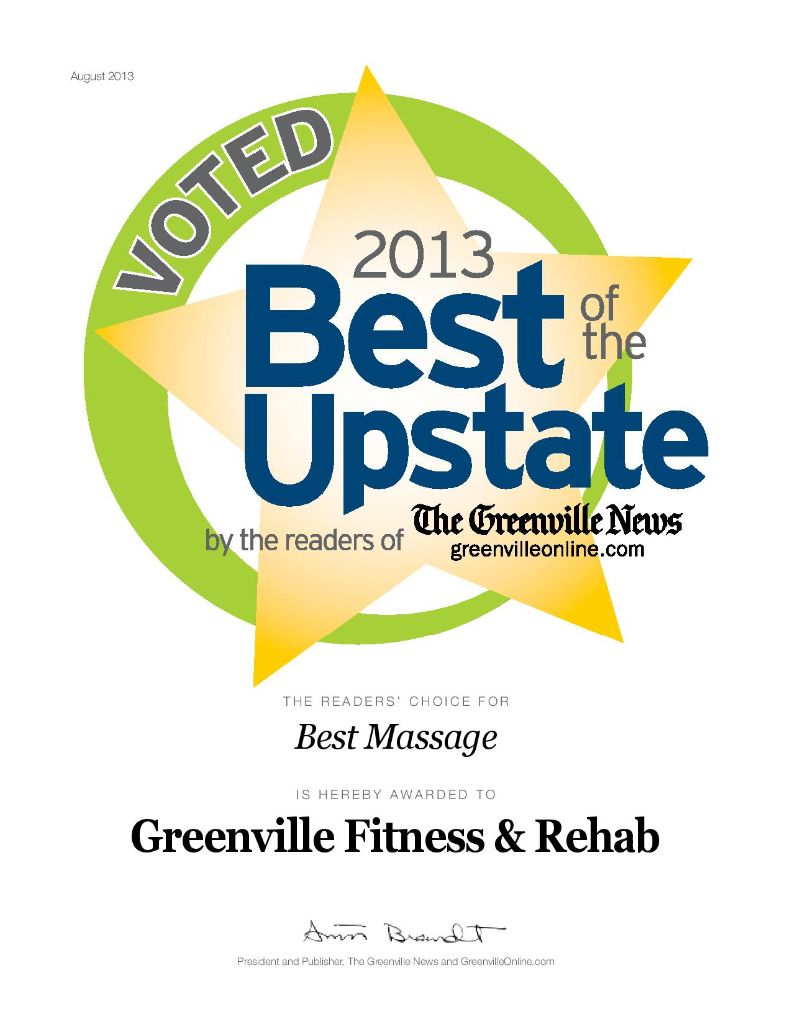